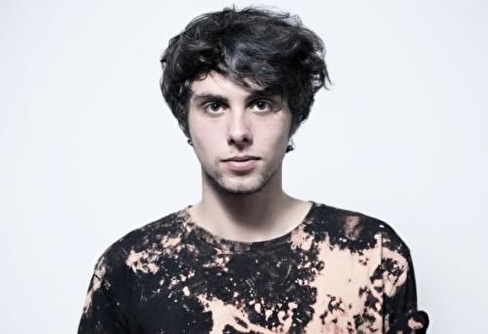 Nicolai Toma grew up in Düsseldorf and took roots in electronic music since early in his childhood.
Due to his father's influence, Mouse on Mars, his musical path was predestined.
Nicolai Toma organised and founded the event series Kreislauf with his friends.
As time passed, his creative spektrum crystallized.
From Tech-House to melodic Vocal-House he has come to craft, sample and produce his own tracks.
With his music, Nicolai Toma creates the Soundtrack best suited for this time and city,
setting himself apart from the stubborn and monotonous Techno Beats.
In good hands with Well Done! Music, he is offered a Platform for releases and gigs