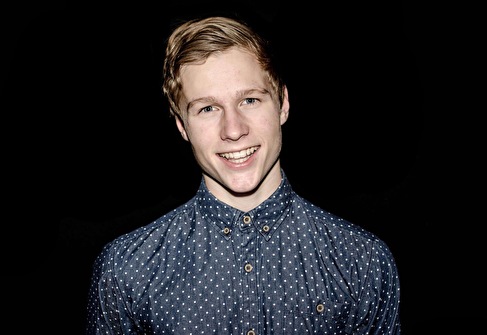 From the northern breaches of Europe comes a just 16 year old prodigy called Dooqu. This Danish talent developed an affinity for music at early age when he got his hands on a saxophone. Ever since he's been extending that soulful vibe to the world. Signifying his sound are funky melodies and creatives basslines which mesh together to into warm and uplifting character. Music meant to make people smile.

Dooqu is signed with innovating digi-label Heroic, his debut release Accelerate shook grounds and is receiving support from the likes of Flux Pavilion and Dirtyphonics. With his unique swing style and humble persona, this prodigy is definitely going places!