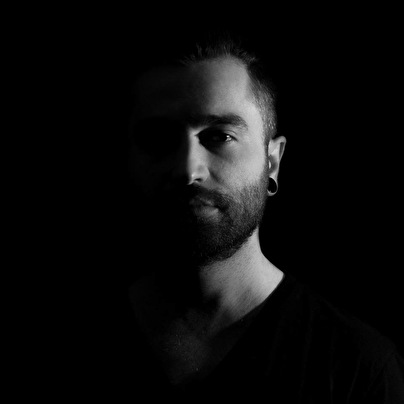 Niko Dadiani was born in 1986 in Tbilisi, Georgia. At the age of eight Niko and his mother moved to the Netherlands. Music has always been his passion.
Niko grew up with Hip-hop and around the age of 21 he developed an interest in Techno music. The love for Techno music grew stronger and at the age of 25 he decided to give it a try behind the decks. During the years Niko developed a sound that suits him, a sound influenced by Hip-hop and dubby deep Techno combined with a low BPM.
Niko Dadiani has played in several clubs in his home town Rotterdam. E.g. Vief & Vuig and Bar.