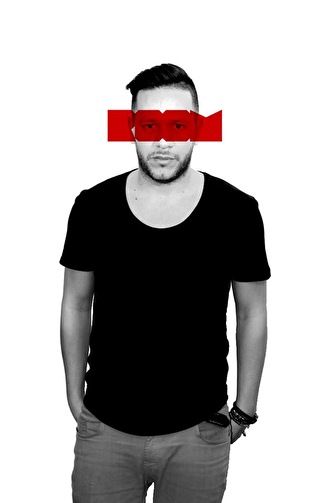 Apart from djing, he also dedicates him self into music production under names like Di Paul and Redkone. Since 1999/2000 evolution started to take place within this area, having the support of other Dj's / producers of the world dance scene...