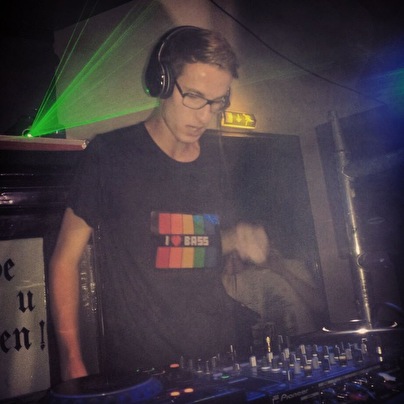 Jamiro Sol den Enting is a 19 year old musician from Zaandam (Holland).
He started playing the guitar when he was 13 years old.
From then on playing the guitar just wasn't enough.
Bands where raised and songs where made.
This year he started his study at the Conservatory of Utrecht as a guitarist, singer and producer.
As a member of the student organization he got the privilege to dj at the highschool parties.
That's where he picked up DJing.
In 2011 he got noticed by a club owner where he stills DJs twice a month.
His DJing career got a boost ever since.
Next to the performing DJ part, he's now also producing dance records.

Jamiro Sol is operating as a composer, producer, guitarist, singer and DJ.