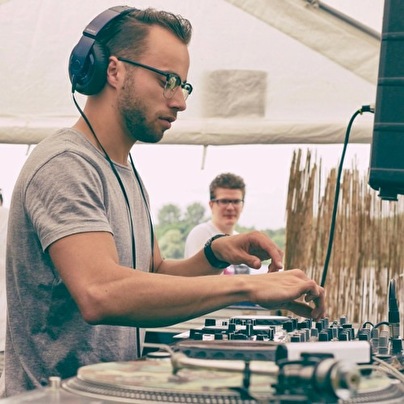 I was born in Amsterdam and I still I live in Amsterdam. A city that never sleeps.
I just passed the CIOS sports management in Haarlem. About 5 years ago I started producing music. I was experimenting with many different sounds and a few years later I mostly produced remixes. Since 2010 I was inspired by Techno and Deephouse. Since that time I began to mix on different Techno and Deep House parties.