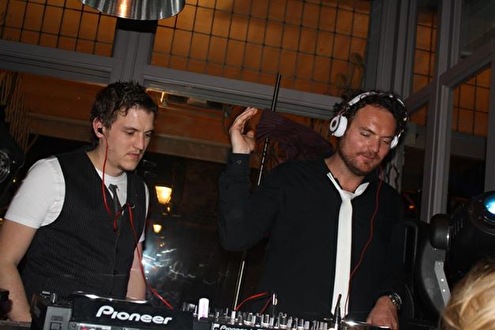 Early 2014 Profundo & Gomes join forces. After several years of successful working on their solo careers, they team up! "2014 is going to be the year of this dynamic duo." With an exclusive recording contract in there pockets at Poolside Recordings, it promises to be a kick start. Profundo & Gomes characterized in the growing house scene mainly by their own style. A style that remains close to themselfs and from the heart. "Deep house with a tech-house edge" as they describe it. The solo projects of both artists have been able to count on support from some big names in the house scene, Roger Sanchez, Erick Morillo, Hardsoul and Mastiksoul to name Clearly, this duo is the one to search for this festival season.