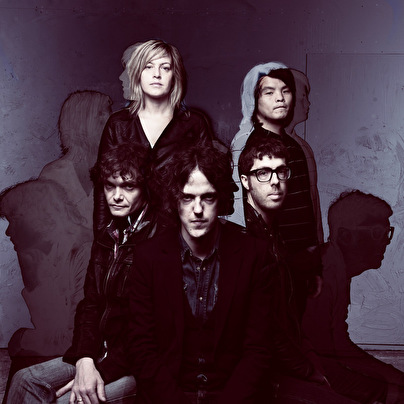 Mintzkov have been very busy the past few months. They have been steadily working on their upcoming fourth album, which will be released next September. As a teaser, a new single is already riding the airwaves. You hear a band that has skillfully mastered their sound. A band that has worked until even the tiniest details were just the way they wanted them to be. Slow Motion, Full Ahead is a trip that grows richer every time you hear it. Mintzkov is back, more determined than ever.