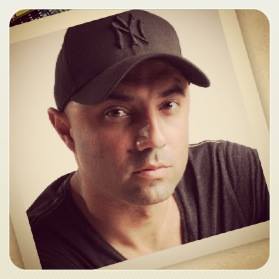 In 1993 Fred Pellichero began djing. With an open-mind and his unique taste in electronic music, he was naturally led to the production side of the industry.
In 2001 he created the group Prax Paris with Sandy Vee, from this collaboration raised many productions and remixes
Today fred is a renowned dj/producer on the French scene and collaborate with international artist like: crystal waters, ron carroll, duane harden … resident dj on radio FG paris, FG usa and signed on: sony music, universal, spinnin rec, roster music, pacha rec, serial rec and many more ...
This rise enables him to play at the best clubs in France as well as around the world.