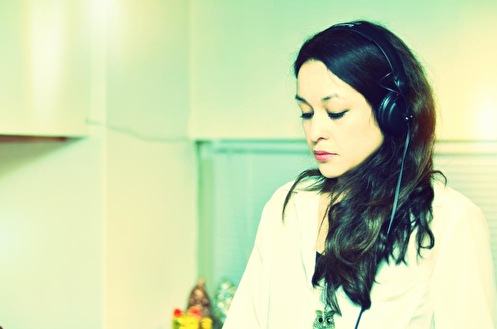 Charissa Amsterdam based female techno dj.
Deeply in love with deep dark warm techno sounds.
She traveled a lot to Berlin for inspiration and developed herself into a well-known music specialist in deep techno, house music as you know from the Berghain & Panoramabar.

In the year 2011 she started with djing with her friend Jana Dankmeyer also dj, they started a dj collective called OMG mixing dubstep, hiphop & drum'n'bass. After that Charissa started djing for herself and bought her own dj equipement, mixing and beat juggling were her homework.