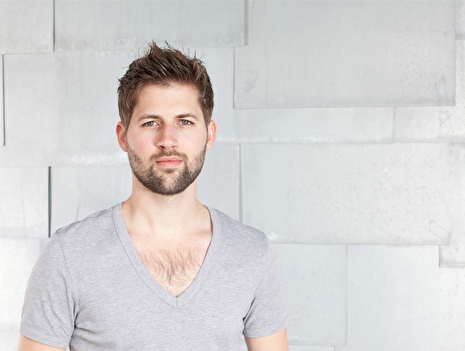 Van Hulten, aka Justin Kavelaars, is a DJ from Amsterdam. His whole life he was fascinated by music but his introduction with Techno was only in 2007. Standing in the crowd, listening and feeling the beats at a Awakenings weekend; from that moment on he was hooked.

He bought his first decks and started playing in 2009, while he was studying the SAE Audio Engineering program. His internship at the XT3 techno studio pulled him deeper into the techno scene and gave him the opportunity to expand his knowledge and develop his preference and style.

Today you can expect deep and intense techno from his sets.