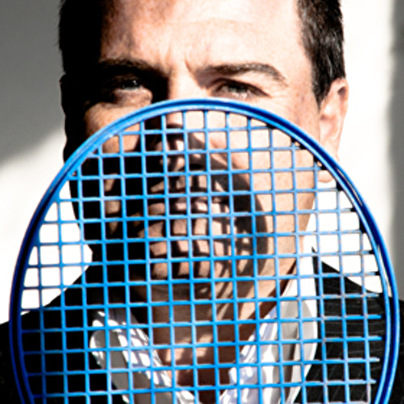 His career began at the age of 16, for more than 20 years is a special guest in the best national and international clubs.
As deejay, he has been testimonial for ma ny fashion brands: as Diesel, Gas, Umm ecc. Dj a very exclusive party for occasions of celebrations of some of the best luxury brands in Milano as, for example, Miu Miu, Versace, Iceberg, Valtur, Phard, Moschino and many others.
He has also collaborated to create some of the most famous night clubs in Milano and Hinterland as the QI in Rovato, the Egò in Arcore, the Must in Milano; nowadays he continues collaborating as deejay in italian and european night clubs: his presences in european clubs increase constantly infact, he has been regular guest deejay in clubs as Ministry of Sound in London, Pacha, Privilege and Divino in Ibiza, Cavo Paradiso in Mykonos, Queen in Paris, Nikki Beach in Miami:all of them are well-know among clubbing lovers.
Successful record producer, his songs are danced by the dance floors across the world. Currently working with music label as: Spinnin, Netswork, Molto, Saifam, Urban Life Records, Gotta Keep Faith.
Which is the secret of Lello Mascolo? His inimitable original sound which he knows how to mix tunefully both with a mediterranean influence and an amazing beat.,making it one of the most popular DJ by the public who follow his weekly DJ set on Radio 105, or its countless evenings in the best Italian and international clubs.