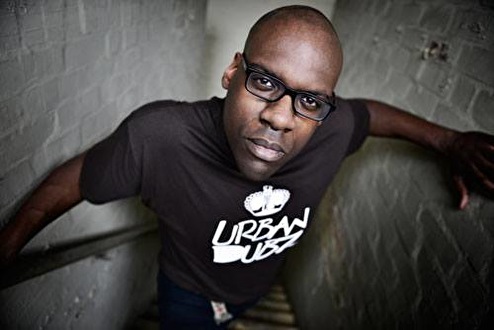 Jeremy Sylvester is a highly influential and prolific EDM producer. As well as his famed solo work, he claims a huge backlist of remixes and has been a regular collaborator with many established dance producers. He also previously dabbled in jungle-drum and bass production in the early 1990s as Dubtronix before his more permanent venture into mid-tempo dance music.

Jeremy is known almost as well for the number of aliases he uses as he is for the quality of his output.

If you have heard of Jeremy, you may have heard of him through Nice n Ripe, Azuli Records, Club Asylum, Class A, Love House Records, Housebreakerz, Atlantic Jaxx & Urban Dubz Music.