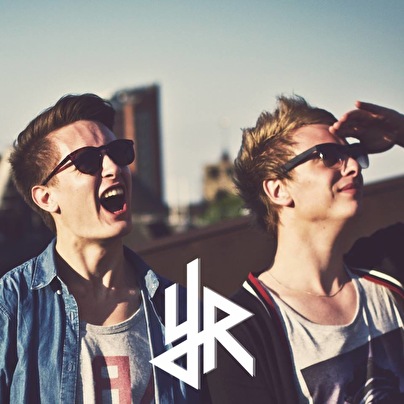 .
They study MediaMusic/Electronic Musicproducer and both have a broad interest in different kinds of music.

Within two months they had their first release on Grandmono Records. They where asked to do a official remix for Caro Emerald's single called Tangled Up. This remix is also a bonustrack on her latest album The Shocking Miss Emerald.

With progressive melodies, catchy hooks and a lot of energy in their tracks and live-sets they are ready to make the crowd go on the best parties!