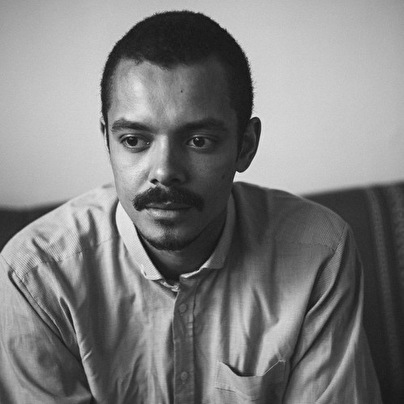 Antony Charles started his Dj career back in 2007, and has been Dj'ing under different aliases through out the years.

He was born in the Faroe Islands, and moved to Denmark back in 2006.

He grew up listening to his fathers Lp's, and MTV in the 80's, and genre's such as Rock'n Roll, Disco, Funk, were amongst his favorites.

When Dj'ing, Antony likes to stand out, and tries to make every Dj set one to remember. He is not obsessed with genres, you can hear him play acid, techno at one party, to disco, rock, house at the next.

In 2013 he changed his Dj name from Afrokid, to Antony Charles. The reason behind this decision, was his desire to start producing his own music, and releasing it under his real name.