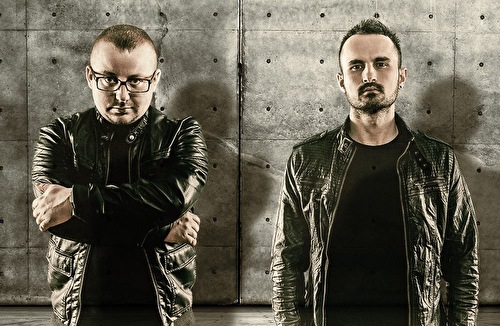 Polish dj's and producers who have worked together since 2010.

Both of them have over 10 years experience in the music industry and performance at biggest national festivals, such as: Sunrise, Electrocity, Mayday, Nature One and many more.