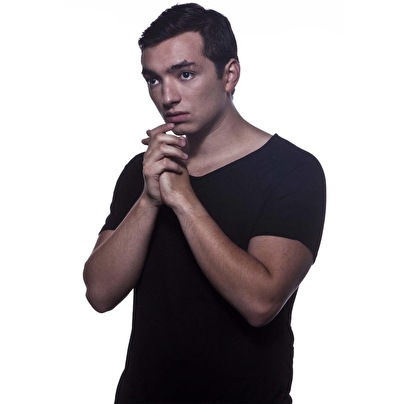 Latin American DJ Carl Nunes started producing music at the age of 17. Now, at the age of 21 he developed a unique progressive/house sound, which made him chart in the Beatport top 100 and even brought him a number one hit in the Latin American iTunes chart. Carl also charted #2 on Guatemalas #1 EDM/POP radio station.

Apart from producing, Carl has also been the opener of some of the world's biggest DJ's such as Armin van Buuren, Avicii, Steve Aoki, Dash Berlin, Cosmic Gate, Andy Moor and Roger Shah, to name a few.

His latest single, 'Live Forever" has reach the heart of all his people, and for sure his reaching more every day.

With a lot more releases up his sleeve, Carl Nunes is sure someone to keep an eye on.