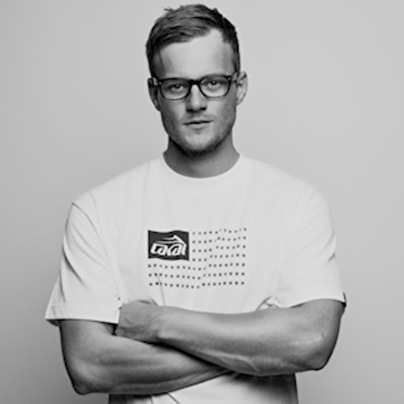 In 2012 he had the honor to play at the famous Fusion Festival alongside Bar25 protagonist Red Robin and also experienced his first international bookings. In 2013 he released his debut vinyl on the Potsdam based label Varied Records.