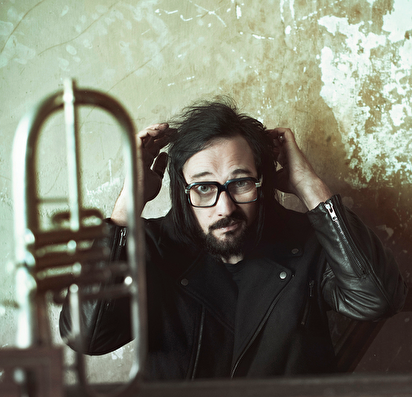 Indie rock singer Johannes Sigmond goes by the name of Blaudzun, who broke through in the Benelux and beyond with his widely acclaimed third album 'Heavy Flowers'. This release was followed by two successful years of sold out club tours in both the Netherlands and Belgium, playing at the big festivals and winning many awards such as the Dutch Public Broadcasting Award for Best Album of the Year 2012, an Edison for Best Male Artist at the Dutch Edison Awards (Dutch Grammys) and an award for Best Alternative Act at 3FM (Dutch national radio).

The new album Promises Of No Man's Land will be released by V2 Benelux (Benelux & World) and Glitterhouse Records (Germany, Swiss, Austria) on March 7, 2014