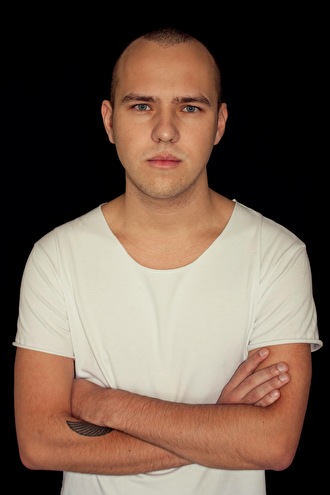 At a young age became "Louis Yard", better known as Louis Van Werff, inspired by housemusic. Often you could find him behind the turntable's or producing beat's, these where two things he did with passion. The last few months Louis has took the time to master his skill's and things went good, he got his thing's together and he's now ready for his big comeback!! After month's of hard work, Louis has develpt his own EDM style behind the deck's. With the hardest EDM track's and his crazy drumline's, he will blow your mind!!