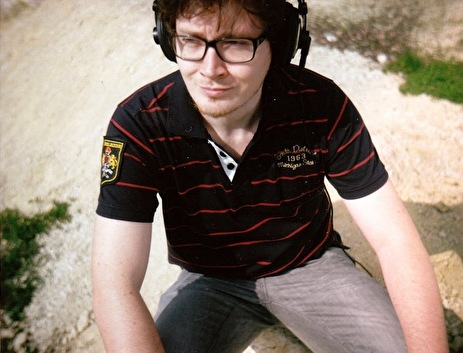 CZT introduced itself in 2007. After several covers and remixes of Hungarian performers and bands, more and more individual songs came to be, and the project slowly grew into a one person virtual band.
By 2010, CZT performed for the first time on the Sziget Fesztivál, appeared on many club concerts and was a known figure of Budapest nightlife with his live act, based on electronic downtempo.