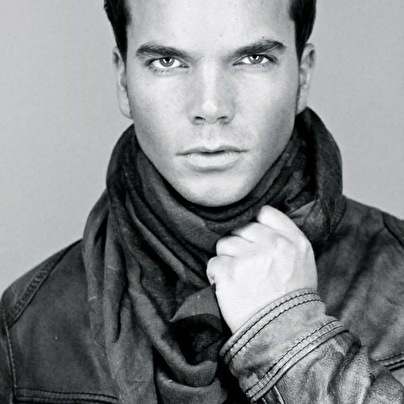 This evolved in his teenage years as he developed impressive guitar and percussion skills despite being self-taught and began working on his own independent productions. His obvious passion, drive and commitment meant that soon after leaving High School he was able to take a senior position at Piapella Music, working as a producer and manager for a number of different artists.

In his early twenties he landed a position as A&R manager for Sony, where he worked with an impressive rostra of artists including Lady Gaga, Kelly Rowland, Akon and many more. However, he still found time to maintain his independent projects, working on productions and remixes across various genres of music and establishing himself as a successful DJ.

During his career Jan has notched up a string of successes including; creating and performing 3 times the anthem and closing show for 'Extrema Outdoor' - one of the biggest dance festivals in Holland. He also struck gold when he pursued a more EDM sound under the artist name 'G-Lontra', scoring his first hit with the track 'Give', which entered the Dutch charts at no.1, followed by numerous Top 10 hit singles, including; 'Fill me Up' & 'Sharing Secrets'. Jan's tracks include remixes by & made for big names like: Firebeats, La Fuente, Lucien Foort, Redondo & Do.

Today, Jan typically performs front and center as 'Jan van Otterdijk' and has returned to his early roots of Deep & Tech House. He describes his sound as sexy Deep/Tech & uplifting House with heavy basslines and smooth, soulful vocals, guaranteed to get even the most stylish and exclusive crowd, moving to the beat.

However it is not just Jan's music that has received critical acclaim - Jan featured in Jackie magazine's annual list of Holland's most eligible bachelors in 2010 and 2012. This musical and aesthetic appeal has led to Jan playing at some of the world's hippest spots.