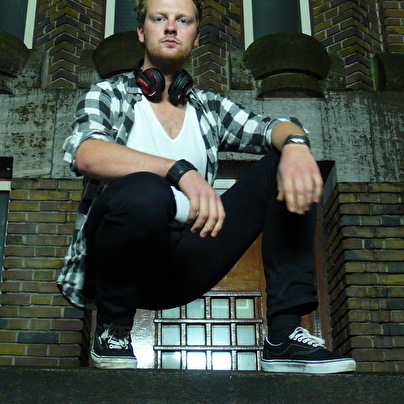 based DJ and Producer "vanderWeyden" (Koen van der Weijden) started his career experimenting with house music after buying a pair of turntables in the late 1990's.

Several years later, after numerous tours in the best clubs in Egypt, Spain, Croatia, France, Belgium, Germany & Vietnam, Koen is running own clubnights in Amsterdam and Utrecht, in addition to presenting his monthly "the Big Shake Up Radioshow" podcast.

Chosen to play alongside leading artists, vanderWeyden's live shows are full of suprises. A mixture of the latest melodic deep house and deep tech house all make an appearance and each record better than last!