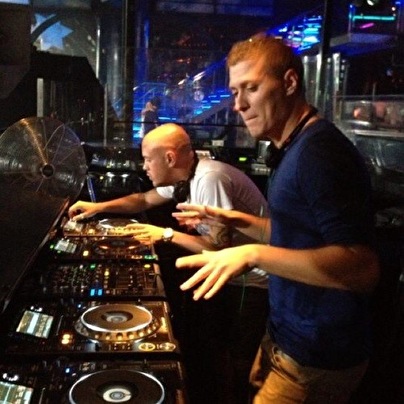 Dj Venelli Born and raised in the deep south of the Netherlands. Where he came in touch by EDM. Dj's as Hardwell and Armin van Buuren inspired him to start his dj career. Since 6 years he entertains his public with his own style of music who can best be compared to Dimitri Vegas and Like Mike.

At first he started in Limburg at a local radio station called "Falcon Radio" where he got his own program one hour a week. Last year he made a big step by going to Mallorca where he became resident dj in BCM Planet, one of the best clubs in the world according to Dj Mag top 100 Clubs.

You al should keep an eye open because you will here from him soon. For now enjoy his sweet sounds.