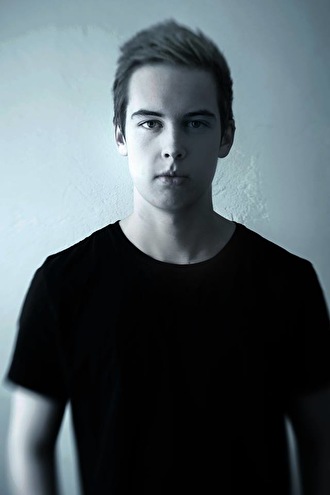 Preon is a young producer & DJ from Norway supported by acts such as Candyland, Project 46, Partykillers and many more! When he released the track We Fly, it sparked attention from one of the big four labels Sony Music, and in a matter of weeks, 'We Fly' was to be sublicensed with Sony..
The original tune and remix has been played out on NRJ, NRK P3, Radio FG USA and several others around Europe. In the next months you can expect to see lots of new tracks from Preon.