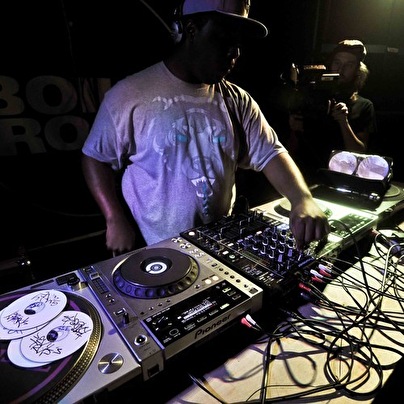 Kick-started his career on stations such as Mystic FM, Heat FM and Raw Blaze/Raw UK FM. In 2005 he ended up becoming a member of Slew Dem Crew which then saw his 1st outing as a producer marked with the release of the classic "Joyride" riddim. In 2010, Spooky really came into a world of his own with "Spartan", which went on to become an award-winning grime anthem supported by the likes of Mistajam and Logan Sama. Since then, he's done countless guest mixes and shows for BBC Radio 1Xtra, runs his own label Ghost House Records and holds down a 3 hour radio show every Monday on Deja Vu FM while still knocking out the releases and playing all over London, the UK and overseas.