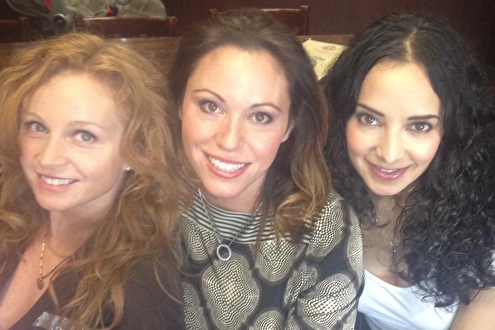 Solid Harmonie (stylized as Solid HarmoniE, also known as SHE) is a British/American pop group. The group was successful, releasing five singles and a self-titled album. They had the most success in the Netherlands where their album went to #1 in the album charts and was certified gold. Also the single "I Want You to Want Me" peaked at #4 in the Dutch single charts. They sold over a million records worldwide.