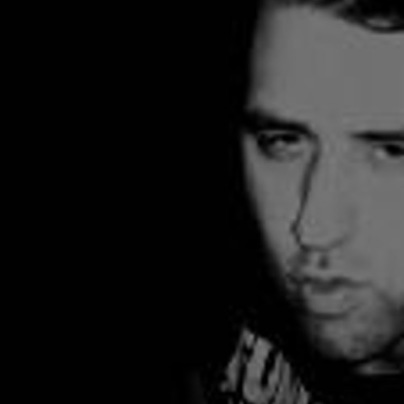 K'Bonus is Bruno Truyens Putting the funk back in it in its own original way! K'bonus is the project of born in 78 dj- drummer- producer-funkateer Bruno Truyens. All of his influences and crazysexyfonky wizardry come together in this project. releasing 12s & EPs on Eighttrack Recordings, Wha? Roots Recordings , Pulver Records.