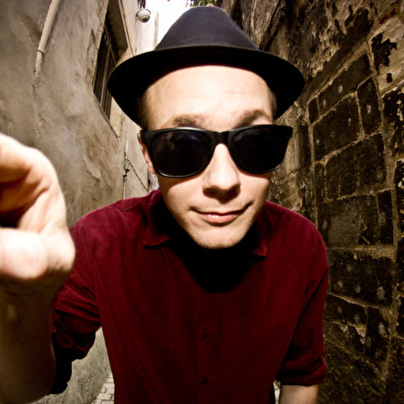 Nils Jumpen our new Bordeaux outsider ! Ex members of « Collectif Sympa » with Noob (Turbo) and Djedjotronic (Boys Noize), composer of the Néoboris project, ex member of the« Cassosclub », wich was, under his leadership, one of the most prolific dj crew in town, this young talented producer is still a machine addict and a festive hooliganism follower.
Since 2008, Nils Jumpen is working on his solo project. His creed : a punchy and full of basslines « House music »; he was recently compared to Riva Starr's music with his Dogtowon Clashremix released on Westway Records (Uk) or to Popof's electro on Trackitdown ! His news : a new EP should be out on Westway soon, along with some new tracks and remixes on french labels.