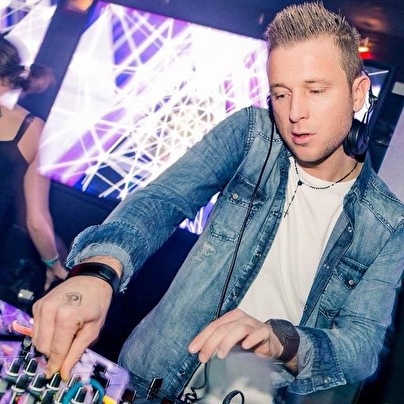 Bjorn Migdalski
know commonly by his stage name Mr.Migdalski, is a belgian house disc jockey with polish roots.
Originally a Dj at nightclubs since 1999,since a very young age he knew that he love music and wanted to show this by using the decks!
He became resident from Groovy tunes in 2005 and since then he was unstoppable, lots of events and nightclubs asked him frequently and thats why he played in several clubs and important events.

At the moment he is a resident of one of Limburgs famous concepts...LaBoum.
His music styles are based on :
Deephouse-,techhouse,-classix,
-indie,-nudisco, all mixed togheter with a sexy female twist of vocals.