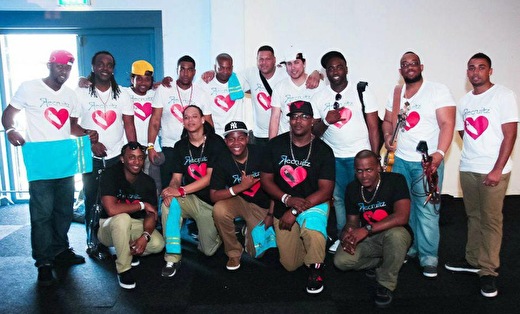 The Recruitz band started one year ago in march 2012. The Band consists of Caribbean Musicians living and studying in the Netherlands. Our genre consists of Soca, Zouk, Reggae and Aruban Carnival music.

Our first major playout was at Arubadag viering 2012 in Rijswijk. After such a successful performance we got the opportunity to perform at Hoogstraten 2012 in Belgium, Carribean Night in Tillburg, SalaopenAir in Belgium, PolePole beach 2013 in Belgium and many more. We are always ready to entertain the public.

"Even if it's a last minute thing, Soca music is what Recruitz Band is going to bring"