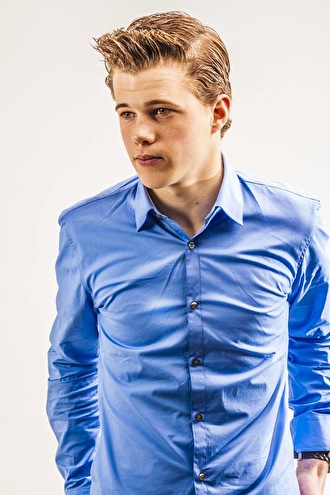 In less then one year, Electrusic has grown with producing music a lot. From DJ-ing in small clubs to the biggest radio stations in the Netherlands (3FM). The new sound between electro house and progressive house makes his very own producing style. And in no time he received dozens of emails for collaborations.

Since his birth he had been busy with music, and so he got on his 7th a small keyboard where he tried to play known songs. And it worked very often! After that he started producing some tracks and so he built his own bedroom studio!

And so he went to a several radio and Internet radio stations, and all of them were very exited!