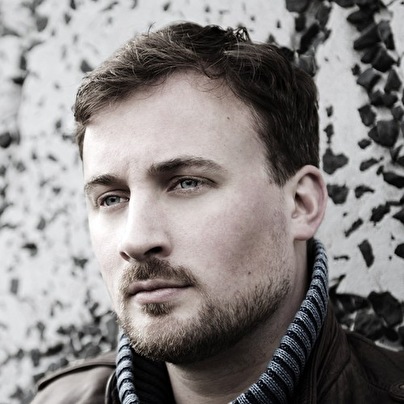 Dino is a guy known for being audio addicted. As a young geezer he grew up with a wide range of music differing from his fathers rock and roll to his mothers jazz and classical preferences.
Being a big fan of the early nineties hiphop and drum and bass he used to rush out to Amsterdam everytime he got the chance.
On the age of fifteen he started playing vinyl and at the same time became more and more influenced by his brother who played 'mellow' house.
Nowadays, living in triple X,far more styles in dance music appeal to him although he prefers to play groovy and deeper techy house tunes.