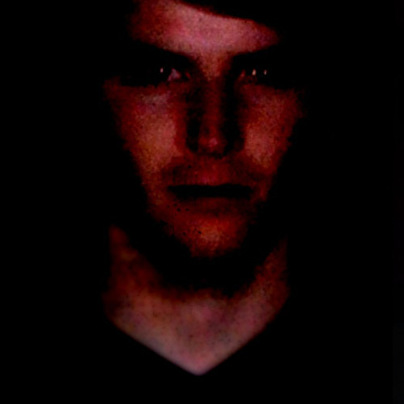 Roland Kádár, R. Cooper is a young guy from Hungary. He started his carrier with DJing but music producing quickly caught his attention. He started making tracks and got his first remix released in 2010. Since then he made a lot of remixes and original tracks. The one that stands out is his Recover Data. He sent that track to Peat Noise, who is one of the best Techno DJs in Hungary! He liked the track and immediately signed to his label. That was a milestone of his carrier, helped a lot to grow himself in the scene. After that he made EP-s and remixes for Naughty Pills Records.
Nowdays he making a ton of original productions, remixes and collabs with Peat Noise, Ig Noise, Hiab, Radicz, Odom and others..