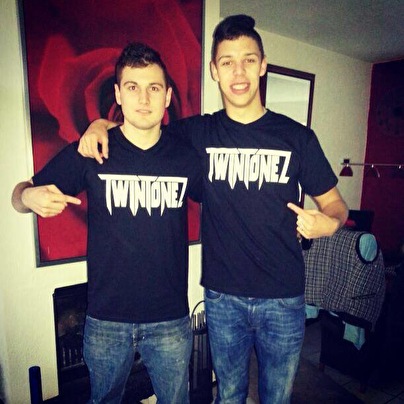 Nicky Vega & Brian V decided to join their forces as one energizing team at the end of 2013. Nicky Vega (Nick Putman) and Brian V (Brian Visser) are both obsessed by House Music and the big world beyond EDM. Brian began dj-ing first, while Nick started producing tracks since 2006. They spend hours in homestudio's and DJ Schools. They now form an energetic duo that wants to rock the world of EDM. With their passion and willpower and the mix of catchy uplifting melodies and bouncing beats, TwinTonez are full focused to be a part of the next-gen heroes in the EDM scene.