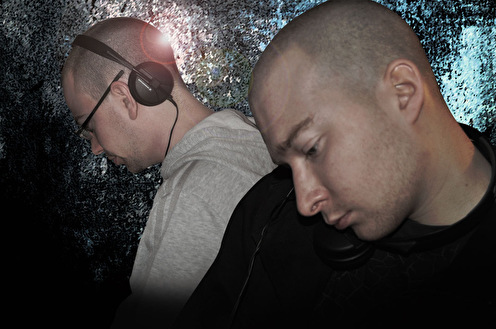 Electronic Mind Expansion is a techno project started by Sound Abuse. After 10 years of making Hardcore, they were ready to try something different. This is all about intense atmospheres, moving rhythms and deep messages. The first release, 'The vicious circle' was well received by critics, so a follow up had to be made. In 2013 'Change is the only constant' was a fact, consisting of four dark techno tracks with a touch of core. Now almost three years later, the duo is dropping their own 14 track album. 'Watching the world go by' is a very diverse concept with many influences. From techno to doomcore, IDM to Acid, and even some industrial parts. A mind blowing trip spread over two chapters is coming early 2016 on 'Spirit of Progress'.