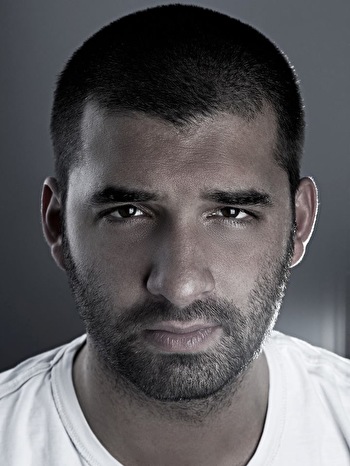 DJ and electronic music producer from Paris, Ron Costa is an ambitious character. Starting around teen years ago by animating parties, later on proving his abilities with a residence in "the smallest club of Paris".
In 2008, he started his own label "Potobolo records". He started being passionate about the thing since he was kid, starting with Funk and Disco and evolving toward more electronic based sounds, particularly House & Techno music.
With time, he's ears got attracted to everything that sounded different and could give him original and unexpected feelings. He realises he was more attracted to sound rather than music in general. He's main goal is to get the groove and he makes minimal beats but the sounds remains house / techno like.