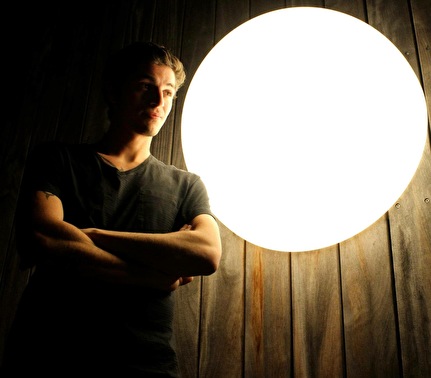 You still need those?'
Asking his former employers in a munich based 80s-Club, if he can use the old club turntables, has been a kick-off for mr.paul. Since that question, mr.paul is constantly behind the decks ,trying new styles, new sounds, new grooves, new anything ...
Mr.paul's club-sets in Munich (Germany) and Utrecht (the Netherlands) are always affected by deep grooves and danceable beats and if there's a big smile on his face, one finger in the air and somebody shouting out a straight 'Brunftschrei', its time to let it go!