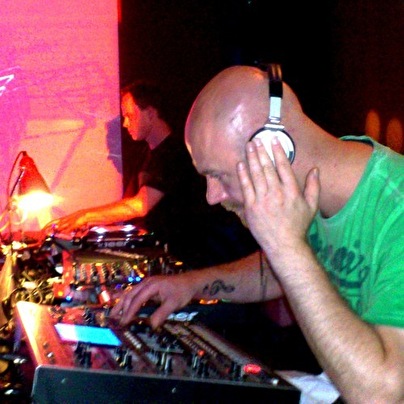 RAM I/0 is a Techno, IDM, Experimental electronic music producer.
Since his youngest years fascinated by sound and music. He grew up in the era that house music did entrance and has as for many years been experimenting with sounds and music as with analogue and digital gear.

Influenced by many music genres he developed his own style based on repeating minimalistic grooves, deep atmospheres and often pounding kicks.

While continuing the learning curve that never ends of making sounds and music he teamed up with Moss L in 2012. They found they share a lot in common within their feel and vision on techno.
Now, together they're exploring the boundaries of this genre, which luckily don't seem to exist!