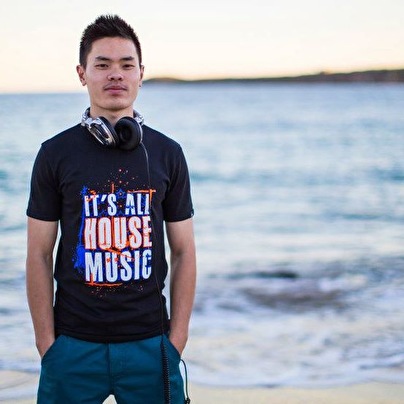 Captured by the sounds of the harder styles, up and comer; DJ Maetex sure knows how to make the beats go – "Boom Papi".
The boy from South West Sydney purchased his decks late 2009, and 2 years on, his skills are growing immensely.
Inspired by the likes of Headhunterz, Coone, Noisecontrollers, Wasted Penguinz, D-Block&S-Te-Fan and Isaac, his first experience inside the dj booth came early 2011, and since then he has now been playing regularly for Phat Entertainment at Sydneys best weekly nighclub, ZaiaSuperclub,and at MASIF Saturdays.
Expect to hear some hard kicks and euphoric melodies coming from the speakers when Maetex is behind the decks !