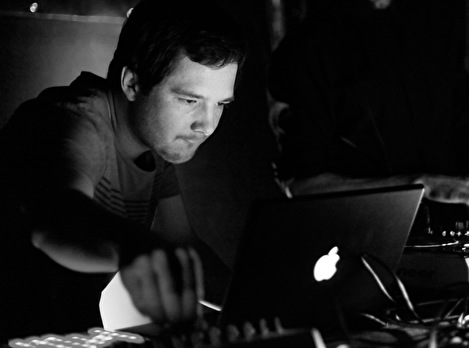 In barely two years has BNJMN become known for an idiosyncratic, experimental electronic sound that operates in a world of its own. Loosely called house and techno, Benjamin Thomas's music is so much more. EPs and two well received full lengths for the esteemed Rush Hour have proven that, drawing on a world of influences from Aphex to Eno, but never paying reverence, instead blurring lines, smudging sonic associations and ranging from mechanical funk jams to arresting melodic house.