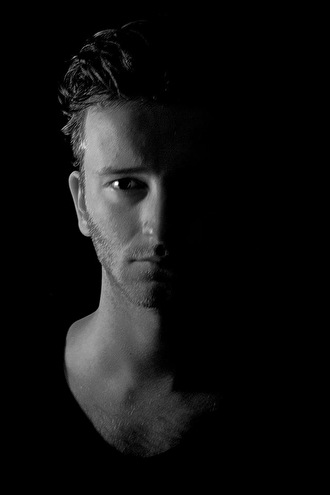 Niklas Woodriff is an Amsterdam based DJ, booker and programmer. Having played at many major clubs in his hometown like Marktkantine, Panama, AIR, WesterUnie and the Heineken Music Hall, he also played big festivals like Valrave, In The Cloud, The Ark and many more.
Now he is on a mission to build his name and gather ground internationally with gigs coming up in Croatia, Beiroet and London and previous gigs in Ibiza, Luxemburg and the international waters during The Ark.

Niklas' musical journey really took off when he first set foot in the legendary Trouw and got lost in the groove of the night. He started to gather his own house/techno collection and got his first gigs in Amsterdam. The stages grew bigger fast as promoters picked him up quick as he can adapt to every vibe in the club.

After playing b2b with his good friend Lewis Monbarn at an afterparty in Amsterdam they teamed up and started to play under the name Youniverse. They got a magical bond which shows in their sets. They didn't split up but they just play more solo nowadays.

Niklas Woodriff's style stretches from house to melodic techno, but will always be groovy and rhythmic and he is not afraid to try something surprising during his set.