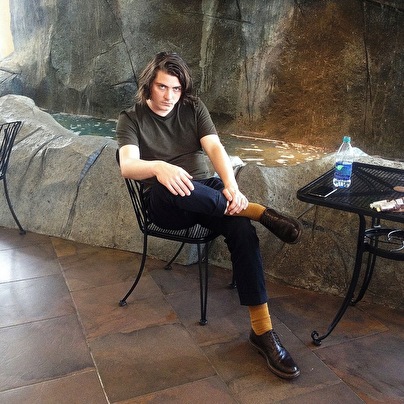 Roman Hiele (Belgium, 1991) is a composer and performer of electronic music.

Hiele's music surfaces in the form of hard to pin point electronica, build on a long time obsession for synthetic sound creation and jazz studies. On stage Hiele plays with expectation, going past what is considered conventional, blending improvisational and classical elements into a no-nonsense personal idiom.

Hiele has released his music on the Antwerp based label Ekster (Hiele 2013, Essential Oils 2014). In 2016 YYAA Recordings released Hiele's performance in the Schinkel Pavilion, Berlin 2014. In May 2016 Hiele will release his third album on Ekster.

Roman Hiele has collaborated in the realms of fashion, documentary film, theatre and art productions.