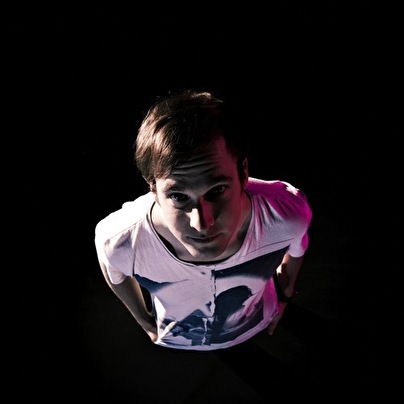 Fabian Kranz was born and raised in the beautiful city Munich in August 1989. At the young age of 8, his parents got him to play piano with great enthusiasm. Though after a unforgettable night at Dj Hell's ""gigolo Nights", it was obvious, that the piano and the teacher had to make room for turntables and mixer.
After that everything went very quick. In 2009 he became Resident DJ in the former "The Garden" Club, from 2010 until this present day, in the world-famous club "Harry Klein". He also performed on all parties from the eventgroup "IWW-Music", which he launched in 2008 together with Sebastian Galvani and Maxâge.
His first release is being released in cooperation with artists like Andrea Di Rocco and Alex Q, on the Label IWW-Music.