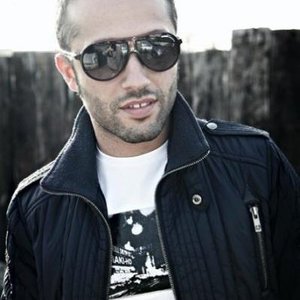 Dj since 1997, currently resident in several clubs in Naples.
I am fascinated by the power of house music since the 90s, so make me offer me as a disc jockey for private parties and later for disco, club, discobar.
I have developed a musical project called "Dj_boX", which I propose with live dj sets, podcasts and radio format, featuring an energetic and careful selection of music.
Project "Dj_boX" is collecting more and more interest among radio stations and web radio, which is confirmed consistently in their musical programs.