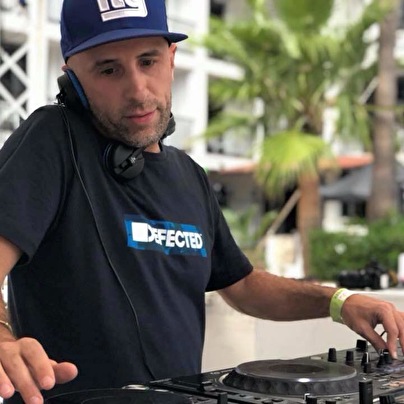 In 2012 Sy Sez was asked to join new London radio station Mi Soul, which is the brain-child of the founder of Kiss FM - Gordon Mac - who personally invited Sy onboard to provide his unique sound to the masses. His show runs solidly every other Thursday night 9pm -12pm via www.mi-soul.com or APPS. Watch out for regular guest interviews from some of the biggest names in the game, aswell as the finest House Music.

In 2013 Sy continues his long standing residency for Soul Heaven flying the flag for them worldwide as well as resident DJ in East Village, Shoreditch + for GrooveFest in Dominican Republic.

No matter what Sy has a serious love for the music he plays & makes, and his passion shines through in any of the sets you will hear him play.