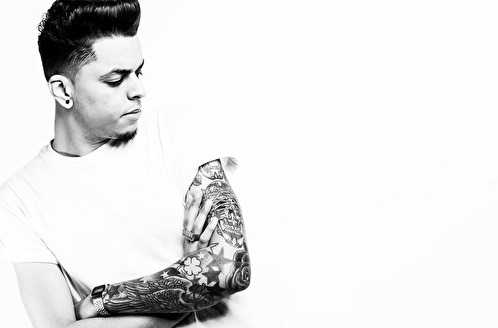 Presly Da Luz Delgado born and raised in rotterdam, Holland. But with a connection to his roots that come from the Cape Verdean Islands.

At the age of 15 the love for music was in his heart. But that wasn't enough for him. After exploring new things, he discovers his passion with his music and brought to the discovery of the DJ scene. He fell in love with (house)music and so began his career.

Presly worked hard to prove to the world that he has developed himself from just a plain person, to a great entertainer.
He worked hard to improve his skills. He took risks at every opportunity he got, and made it work! On his terms, in his own way. That's whats special about the sounds of Presly Delgado.

He started producing his own sounds and he wanted to make sure that people would feel one with his sounds. so he worked hard on his productions and after a while came out (the tea) & (follow your heart) (this is the night) and many more to come.