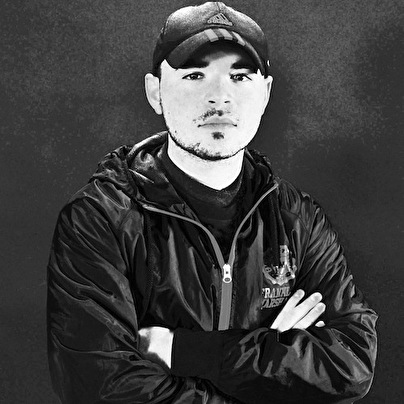 Like many others in the Hardcore scene, Adrian's fondness for the harder styles was initialized through his love for good music and undeniable devotion to learn how to spin vinyl records on a pair of 'really bad acoustic control turntables". When he dwindled mixing on these decks down to a fine art, he invested in a pair of Technics and moved on to satisfying his next craving – learning how produce this enthralling style of hard dance music.

With his eyes set on quality sound and a perseverance-to-perfect that would make anyone else look measly by comparison; an artist would appear in the midst of three years of non-stop studio work ; NeoX. After his confidence grew and his style and goals were established, he came to see plenty of success musically and with his on stage performances across the globe. None of it would mean as much as the day he found where he felt he truly belonged – the day he was signed to the highly-regarded Enzyme Records label in 2015. After hearing a few of Adrian's productions, label owner Ruffneck was astounded by his abilities and signed him with zero hesitations. His debut 'Insanity' (Enzyme 52) would come that same week and was well-received by the lovers of his distinct and diverse Mainstream Hardcore sound.

With a true adoration for all music, NeoX can always be found experimenting with various styles across all musical spectrums as he likes to see things from vast musical perspectives. Style restrictions are not on this guys mind – but injecting his Cubase productions with eclectic sounds to create the finest Hardcore sounds, is most certainly a definitive part of his craft!

Be it on stage or in the studio, Adrian Zapata has a divine purpose in the Hardcore scene – to let the world witness his overwhelmingly infallible energy and to make us feel his passion for this music through his aggressive yet beautiful and emotional music.

﻿Why are you on Enzyme records ? Do you even try to make music in there style ? Its not neophyte records you know.­