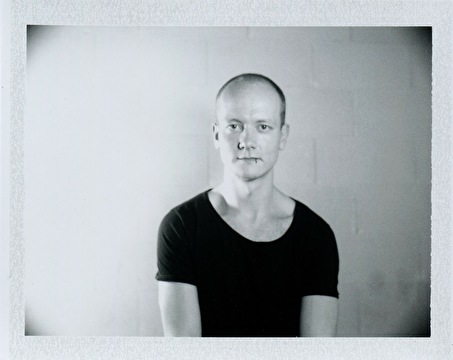 His relative anonimity isn't something that troubles the Amsterdam-based producer and live-act however. More than willing to invest time (the man literally lives in his studio), Stefan has little love for a rushed approach. His path, unlike that of many, hasn't lead from playing records to eventually taking on music production. Instead, after discovering work by personal inspirations like Rachmad, Surgeon and Mills, Stefan put his own creativity to work.

Now, with a good amount of solid techno releases under his belt, the urge to translate his music to a live audience has followed. Again however, those expecting thought-out predictability are likely to be disappointed. In a sense Stefan's live-act, consisting of only his own material, is a sneak peek into his studio. A highly danceable one that is, with ample room deliberately left open for live, on the spot re-interpretation.

So far Stefan's career has seen him play certainly not the least of venues, including Doornroosje, Paradigm, Simplon and HAL 16. His release schedule does its own equally impressive name-dropping. Included on the list are Dynamic Reflection, Manual and soon Darko Esser's Balans is set to follow.

Put together, it's pretty hard not to come to the conclusion that this year might just be his year.