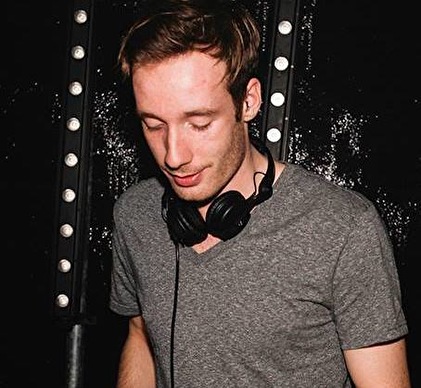 He grew into the house scene and started experimenting with the harder styles first, mixing with vinyl decks, with his friends from Glow Music. After a visit to his first techno party in 2007, he started to get a better picture of what type of music it was that he would want to master playing, and producing as well. Seeing and feeling a whole venue move in sync, enjoying and going all out on a complex yet rhythmic techno beat was exactly what his own musical skill-set could embrace.

After playing several gigs, it was 12inchCity that first booked him for the bigger festivals such as Graefental and Kootwijk. Club performances and local radioshows soon followed after which he started to focus more on his own productions. With his study Sound Education, he is now ready to finetune and finish the sound that he is currently known for: groovy techno and house, with signature deep basslines and techno influences that keep the crowds moving! With his own party Klub KMPKT, returning every month, and a weekly podcast ''Day & Night'', this is just the beginning..